We are a successful and highly motivated team that operates on the Tshwane (Pretoria) market.

We provide confidence, peace of mind, and trusted service to innovative and dynamic producers. Our clients appreciate the value of quality fresh produce and regards relationship building highly. We always sell in the best possible way at the best possible price to all role players.

Our expertise, experience and passion are used to provide the most cost effective sales channel and advice that helps producers continually meet their needs and exceed their expectations.

1 Agents have extensive knowledge experience for the best decision making.

3 Our adherence to core values of honesty and reliability ensures that our producers can be rest assured their products are in good hands.

4 Our dedicated and reliable team with sufficient resources to off-load your product that ensures fast turn-around time of products.

5 Knowledgeable and experienced admin team that handle all enquiries and payments efficiently according to the highest standards.

6 Top class agents follow tried and tested processes that ensure all quality of produce are sold at the best price available.

7 Our selected group of producers receives individual special attention that provides confidence and assurance of the best service at all times.

We as Farmers Trust team build our customer service off the following 10–point pledge:

1 To off-load your products as soon as possible in an orderly way.

4 In order to sell your product at the best price that can be achieved.

5 To e-mail your sales on a daily basis.

6 To complete the consignments as soon as possible to speed up the electronic payments.

7 To resume statements to you by e-mail immediately after payment has been made.

8 To be in touch with you –even everyday if you like-to discuss market demands and prospects with you.

9 We pledge to strive for a 100% administrative service. Any inquiries will be resolved within 24 hours.

10 That we constantly improve ourselves as your marketing team to give you our best service. 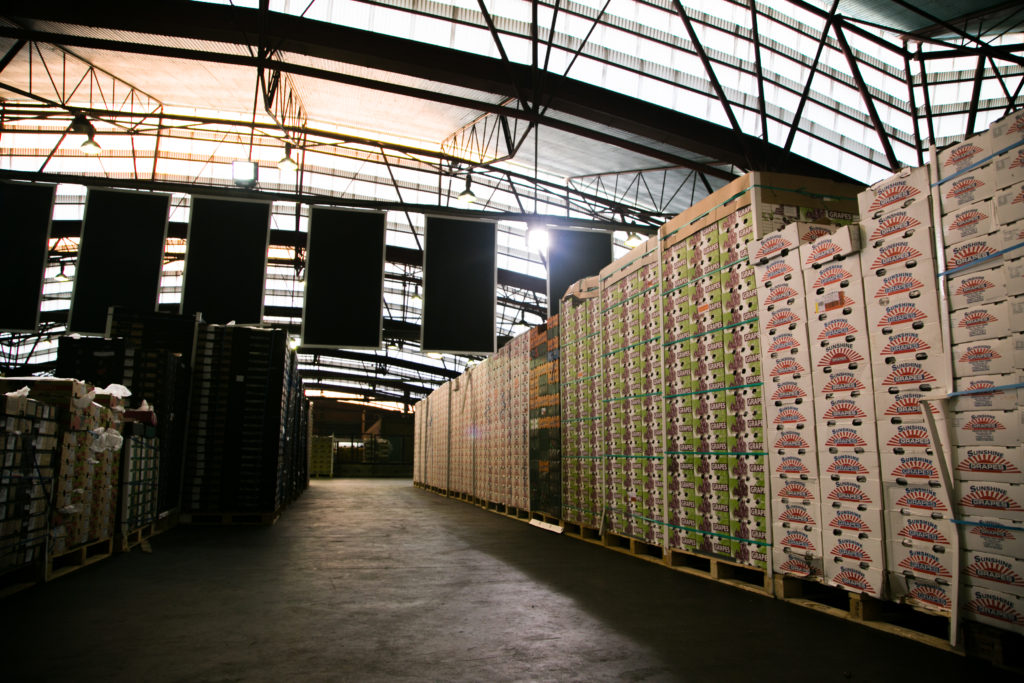 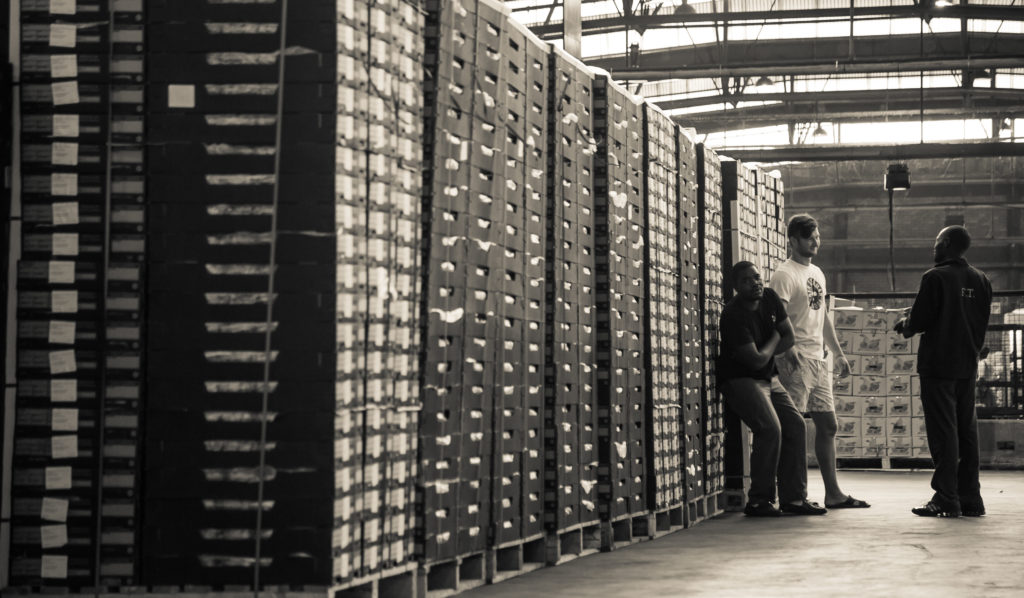 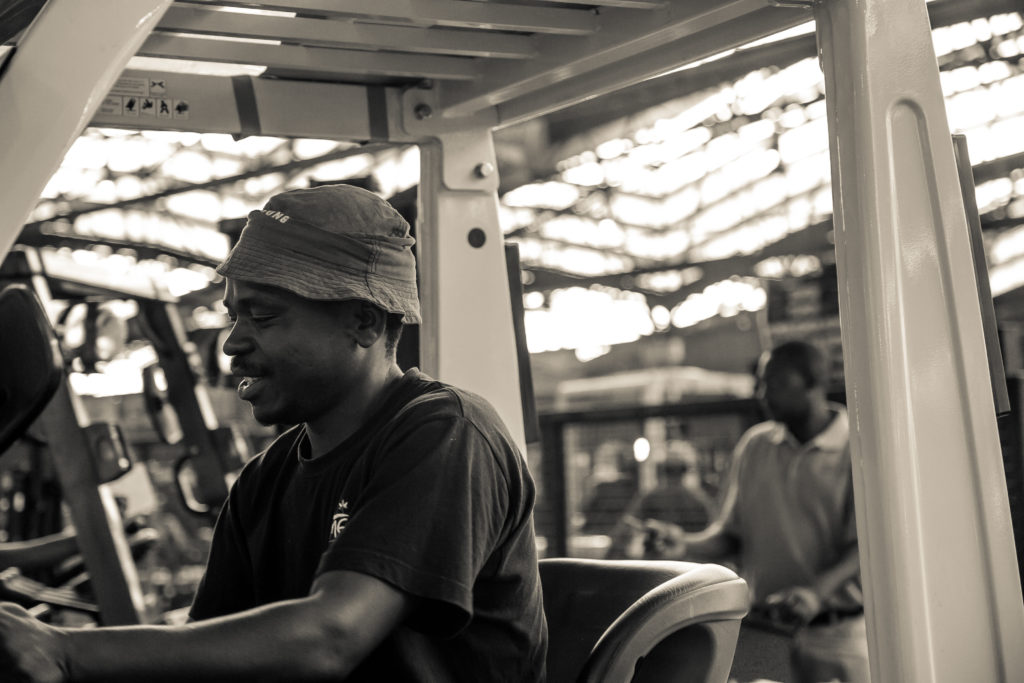 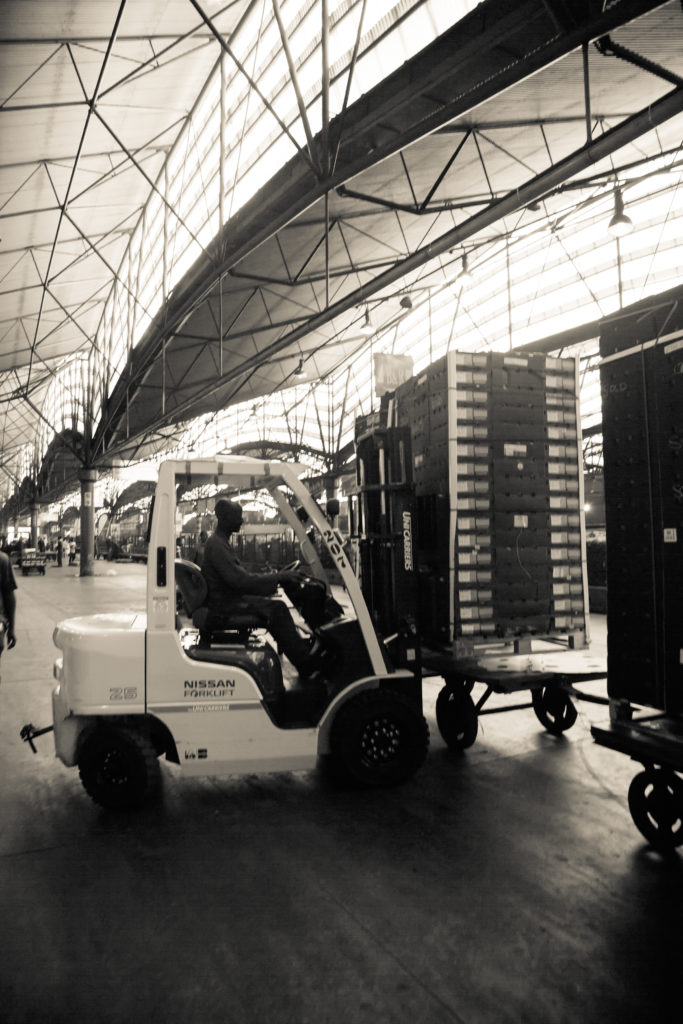 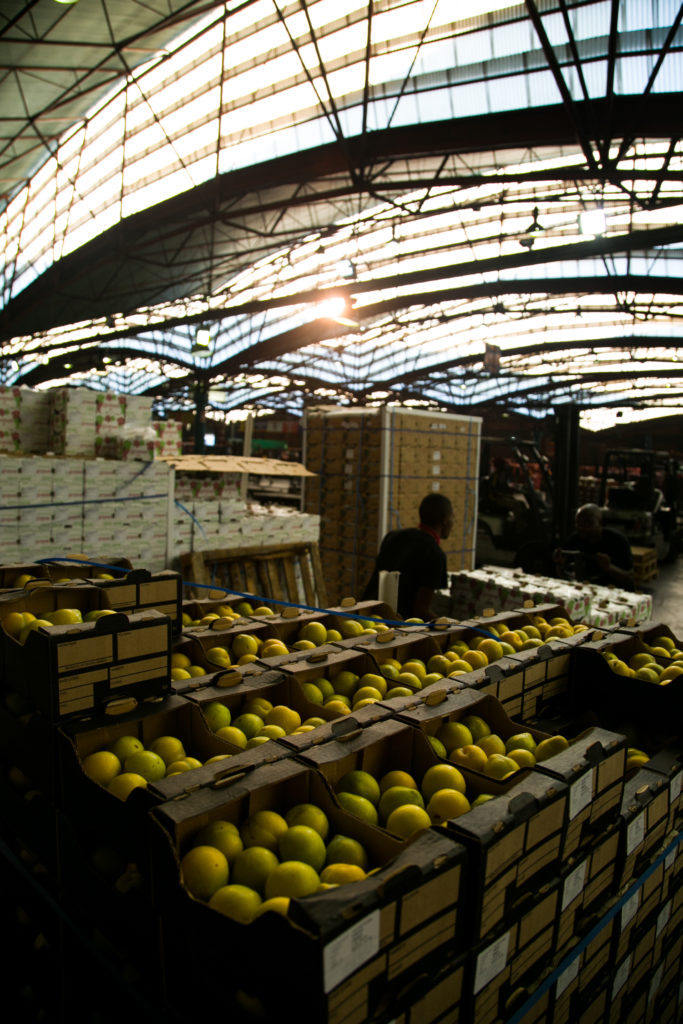 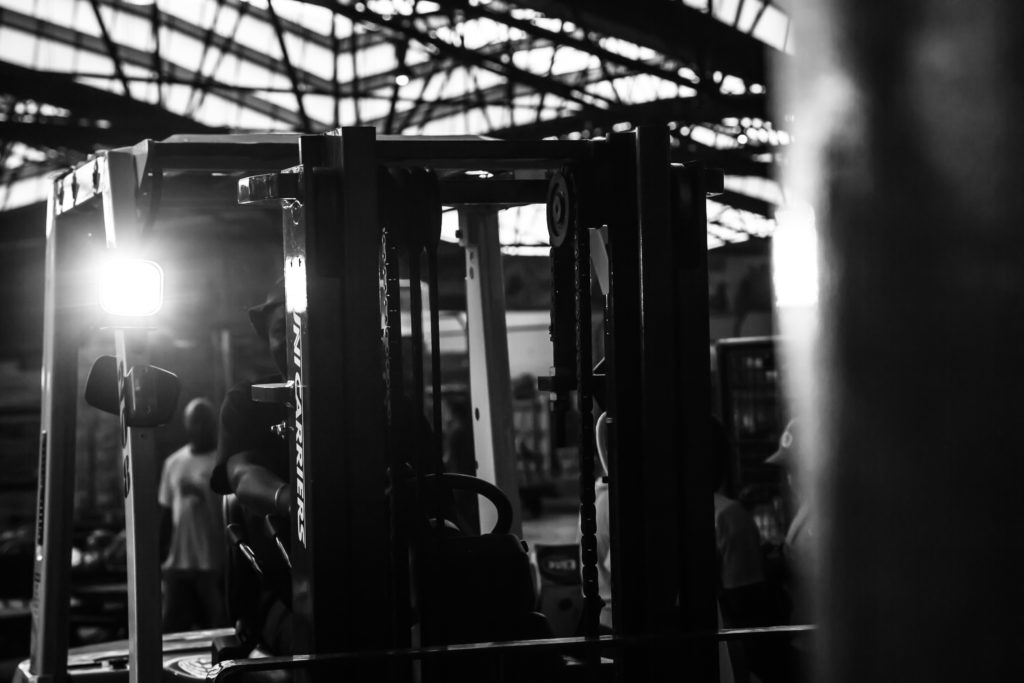 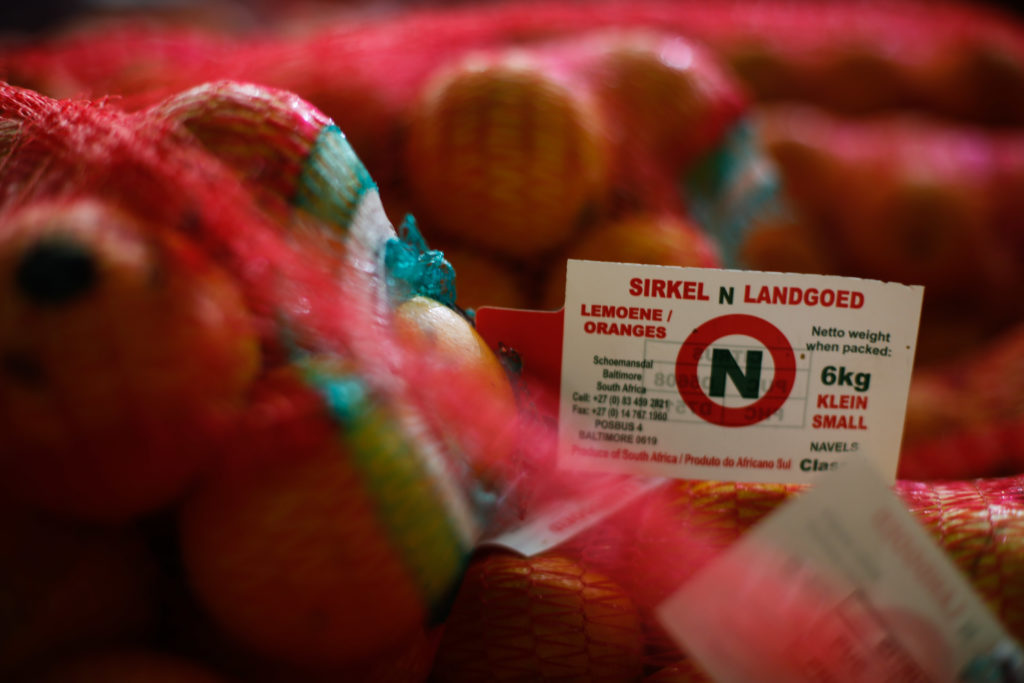 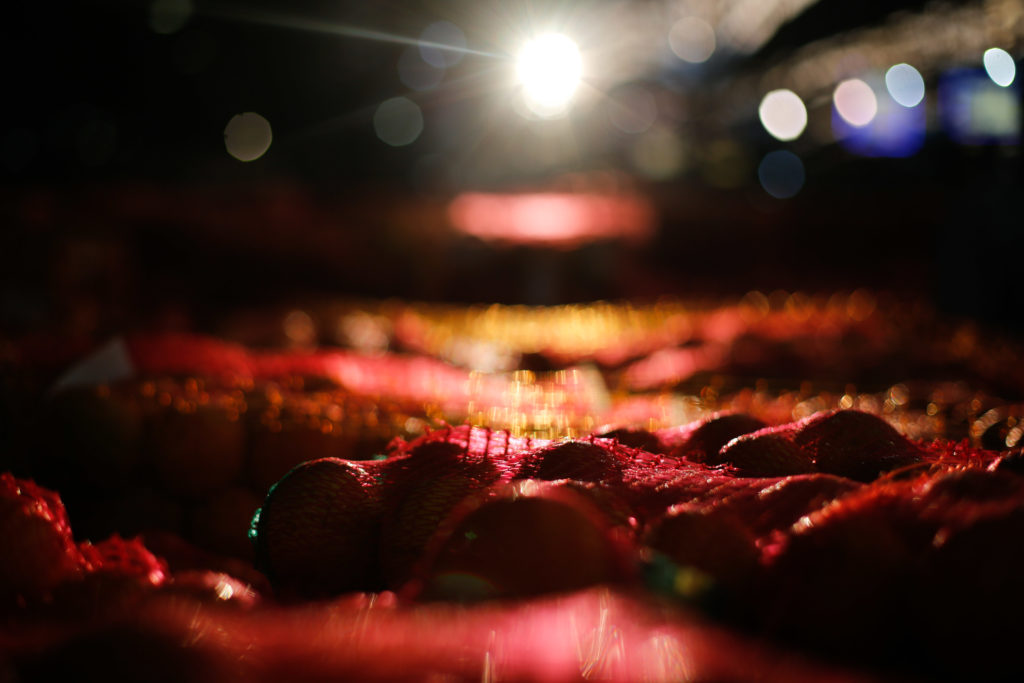 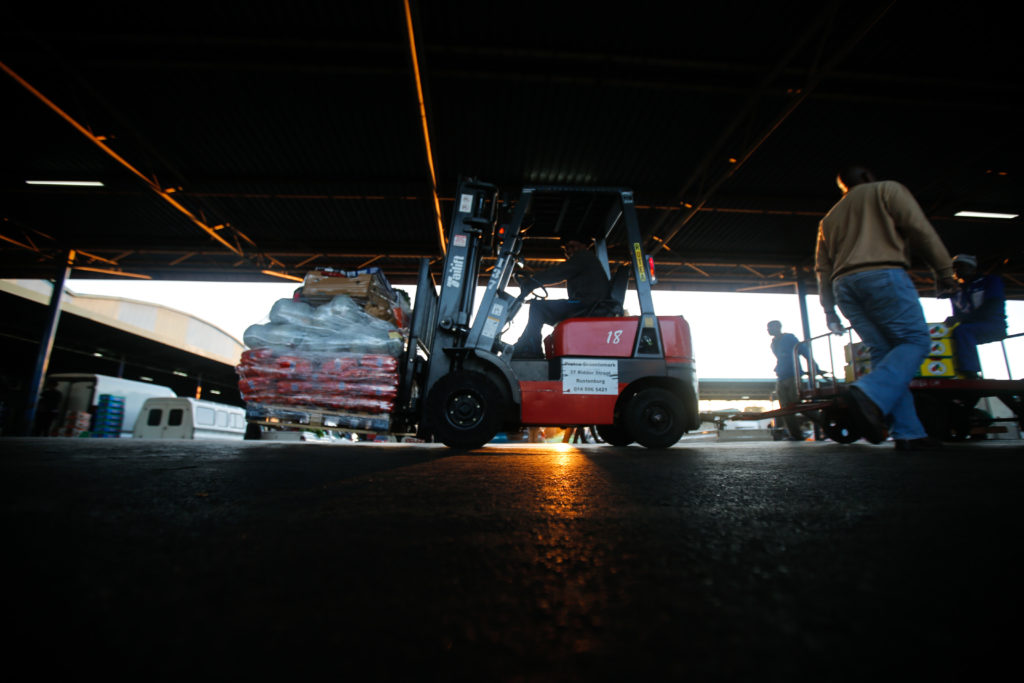